On June 10, 2013 was held in London the G8 TTT Summit – Transparency, Tax and Trade, organized by the British government. The Summit was attended by representatives of the member countries (United States, Japan, Germany, France, United Kingdom, Canada, Russia and Italy of course), major organizations, such as UN, industry, prime ministers and presidents of some African countries (Zambia, Tanzania, Congo and others).

Evodevo was invited to represent Italy in the themes of Transparency and Open Data.

On other subjects were present ENI and Ferrero.

Stefano De Luca, CEO of Evodevo, sat at the table for the preparation of the G8 Open Data Charter, which has been signed by all the prime ministers of the member countries. Charter members of the Round Table included: Nick Clegg, UK Deputy Prime Minister and chairman of the meeting, Nick Hurd, Minister for Civil Society UK, Neelie Kroes, Vice – President of the European Commission, representatives of the Open Data Institute and other leading representatives.

Evodevo brought experiences for both technological and cultural aspects of open data (with reference to the important experience of the INPS -italian public welfare agency- open data portal), demonstrating how the model chosen by the company – the union between technology and humanities – is valid not only on a national, but also on a international scale.

A panel discussion on how such issues can help emerging nations concluded the assembly. The chairman, British Prime Minister David Cameron has outlined how open data are necessary to have the information in order to better help and support emerging nations, eg. preparation of great economic value and technical difficulties contracts such as mining.

After the meeting was held a networking event which has further allowed us to present the experiences of Evodevo and create relationships with government departments and companies of international relevance.

← Prev: The LiMo ontology for OpenData licensing Next: Conference LinkedAlbano 21/02/2014 → 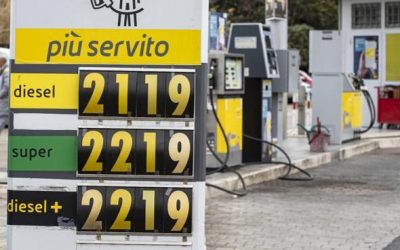 Is petrol more expensive in Italy?

These days gasoline has reached crazy prices. Someone is claiming that this is only true in Italy. Will it be true?... 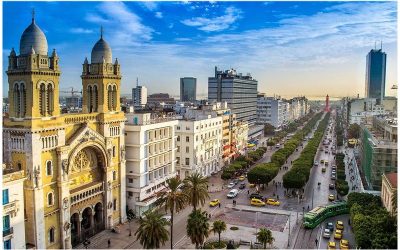 The third edition of the International Information and Communication Technologies Exhibition dedicated to Africa...

Semantic technologies made in Evodevo! EVODEVO was invited to participate, as Oracle partner, in the 2018 edition of...