Evodevo is carrying out a study commissioned by the European Social and Economic Committee (EESC) aimed at analysing the possible ethical implications of intensive use of Big Data in different social and economic fields. The theme is extremely relevant, given that today the so-called “data-driven” economy is becoming a reality.

During the study, several interviews with Italian and European stakeholders have been conducted to share thoughts and ideas about possible scenarios and solutions to balance the potential of Big Data in terms of economic and social growth with the need to protect fundamental human rights such as the right to privacy.

On November 8 Evodevo had the pleasure to meet and interview the European Data Protection Supervisor, Giovanni Buttarelli at the headquarter of the Authority, in Brussels.

The EDPS is strongly committed to this issue and in particular to the need to take advantages from Big Data in crucial fields such as health, scientific research and environment protection, guaranteeing at the same time for European citizens the exercise of their legitimate rights. The Authority has recently published relevant opinions on this subject, such as the Opinion n. 8 of 2016 “on coherent enforcement of fundamental rights in the age of big data,” and the Opinion n. 7 of 2015 “on meeting the challenges of big data.”

The interview with the EDPS has been a very interesting discussion that gave a significant contribution to the study.

← Prev: Evodevo will carry out the "STUDY ON THE ETHICS OF BIG DATA" on behalf of the European Economic and Social Committee of the European Union Next: OpenCoesione Portal: online the new section realised by Evodevo → 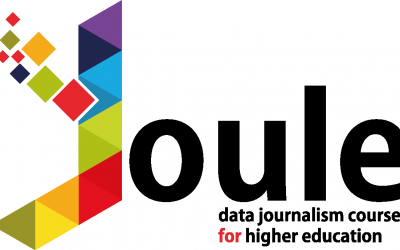 Some fact about Evodevo, in an infographics form. Do you want to learn something more about Evodevo? You can use this... 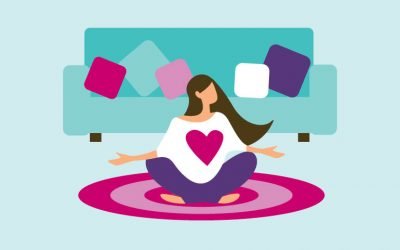 Infographics on the self-perceived health in Europe

Let’s see how we perceive the state of health in Europe, using Eurostat data In Europe from year to year life...